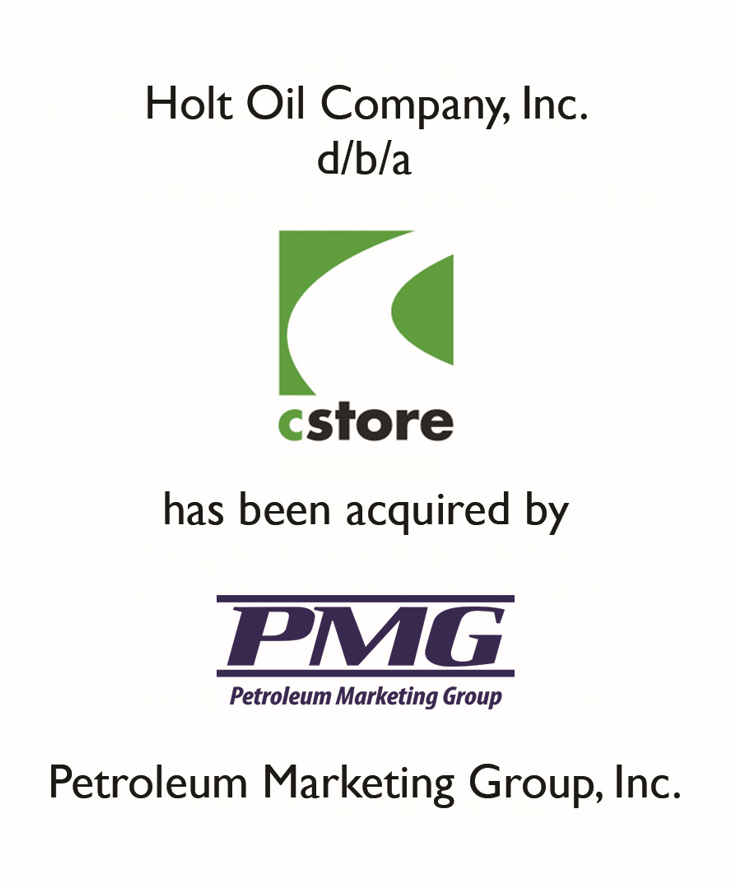 Holt Oil Company is a third-generation, family owned and operated business with roots in Fayetteville, North Carolina.  In 1930, William D. Holt founded Holt’s predecessor entity Crystal Oil Co. in downtown Fayetteville. The Company originally operated a few gasoline stations and later moved into the home heating oil business.  In 1958, William’s son, Charles, joined the Company and helped secure Holt’s first Gulf distributorship.  A few years later, William’s youngest son, Henry, joined the Company and both successfully operated the business as partners for over 40 years, increasing the gasoline station count to 22 sites across four counties in North Carolina.  Over time, additional family members, Hannah Holt and Louis Cox, as well as brothers Walter and Bill Holt also joined the Company.  Through their vision and leadership Holt continued to expand its company-operated convenience stores and in 1989 opened its first Subway franchise.  Their increased operational performance and successful growth has continued since that time.

Louis Cox, President of Holt, stated, “It has been a pleasure to be involved in this family business serving the motoring public for all these many years.  It has been an honor to work alongside the best group of people I could ask for.  We had very specific guidelines in choosing a buyer.  Matrix was instrumental in that process.  I am confident that we made the right choice with PMG.”

Mr. Dooley added, “We are honored to have been chosen as a trusted advisor to the shareholders of Holt to execute on the sale of their third-generation, family-run business. We are extremely happy for them, as well as all the Holt employees that will be joining the PMG family.”